Driving while intoxicated in Springfield is not only a serious crime, but it can become a dangerous situation. When a person consumes alcohol, regardless of the amount and gets behind the wheel they are putting both themselves, as well as other motorway users and pedestrians at risk. Alcohol impacts your mental capabilities first and then moves to your motor skills, fine motor skills, vision, hearing and finally your reaction time. This article discusses how and in what ways alcohol affects your ability to drive, in addition to preventative steps you can take in order to avoid a dangerous situation and getting charged with a Springfield DWI.

How Alcohol Impairs Your Driving 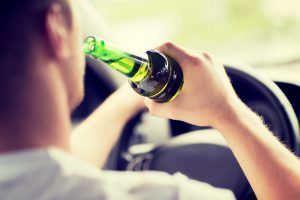 Any amount of alcohol in the system can impair your driving. According to the University of Texas at San Antonio, the first to go is your judgement, this means your ability for reason and caution are immediately reduced with as little as a .02% BAC. Other ways alcohol impairs your driving abilities are: 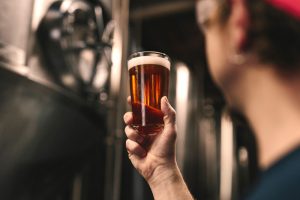 The data above shows us that it doesn’t take much alcohol to making driving while intoxicated in Springfield a potentially deadly activity. Many people have tried to guess how many drinks it takes for them to personally reach or not reach a certain BAC , as a preventative measure to drunk driving. This does not work. It’s impossible to correctly gauge exactly how many drinks it takes for a person to reach a certain level of BAC, however this article states that it will take approximately three alcoholic drinks to get a person’s BAC levels to .05% (this is a guesstimate). With three drinks in your system that will, ‘impair the ability to rapidly focus vision, lower alertness and decrease coordination — to the point that steering becomes difficult and response to driving emergencies becomes blunted.” While this article does offer some useful information that can be used as a type of measurement, the best way to avoid being charged with a DWI in Springfield is to abstain from drinking and driving entirely. A couple simple solutions include:

If for some reason you do find yourself in the situation of being charged with driving while intoxicated in Springfield, contact DWI Springfield today. Our experienced DWI attorneys will be able to fight aggressively on your behalf, to either reduce or dismiss the charges against you.