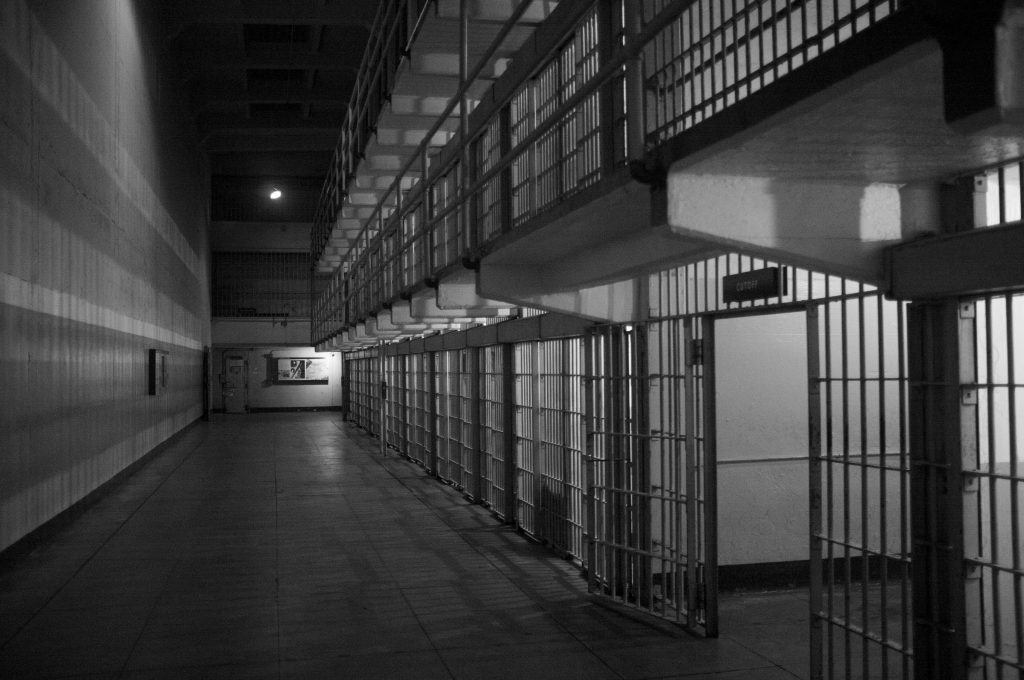 Many of us are aware that being charged with a DUI is a much more serious charge than say getting a speeding ticket or running a stop sign. However, how much more serious is it? The internet is filled with conflicting information regarding what the exact penalties are for certain infractions across the United States. The reason that this information varies so greatly, is because the answer to a question like, “Will I go to jail if I get a DUI in Springfield (or any other location)?” is not a simple yes or no answer with clear cut timelines.

So to answer the question of whether or not a person will go to jail if they are convicted of a DUI, it’s possible. Going to jail for DUI, even if it’s your first offense is probable. However, the term of incarceration, and actually any of the penalties are not set in stone, but rather follow basic guidelines with some minimum and maximum penalties put in place.

Today we will discuss the penalties for a DUI conviction in Missouri and which of these is most likely to land a person jail time, as well as how to get out of having to serve jail time in the event that you are charged with a DUI.

To speak with one of our attorneys about your case, contact DWI Springfield today for a free consultation. We are here to help you stay out of jail and get back to your life without a DUI charge haunting you.

Penalties for a DUI Conviction in Missouri

The penalties for a DUI in Missouri are pretty straightforward. The following penalties are the minimum to the maximum amount of penalties, including fines, jail time, and license suspension/revocation that can occur when charged and convicted of a DUI.

It’s important to note that these penalty ‘guidelines’ are only for a DUI. If you’re being charged with something else on top of your DUI, you will most likely face additional penalties and fines. Additionally, this information doesn’t include attorney fees or the money you’ll need to pay for probation fees, interlock ignition fees, and any rehabilitation program fees, etc., that may be required.

According to Missouri’s Driving Laws, here are what the potential sentences are for a first, second, and third DWI in Missouri:

The law goes on to say that the imposed jail sentence is subject to certain probationary conditions. This can include:

It’s not a given that you’ll end up serving jail time if you are convicted of a DUI, however, there are times when going to jail will be more likely than not. These include but are not limited to:

How To Get Out of Serving Jail Time

There are some ways to get out of serving jail time, even if you are found guilty of a DUI. As previously stated some probationary conditions can help to reduce or dismiss incarceration.

Working with a DUI attorney in Springfield, MO, is your best bet to get out of serving jail time. Your attorney will negotiate a plea bargain if necessary to either complete a substance abuse treatment program, do community service, have an extended probation period, and continuous alcohol monitoring instead of having to do the minimum jail sentence determined by your offense.

To discuss your options, call DWI Springfield today for a free consultation. We can help to reduce jail sentences as well as the entirety of your penalty if you are found guilty of the crime. We will work with you to ensure the best possible outcome.

*The information found in this blog should not be used in place of professional legal advice from an accredited DUI attorney in Springfield, MO.