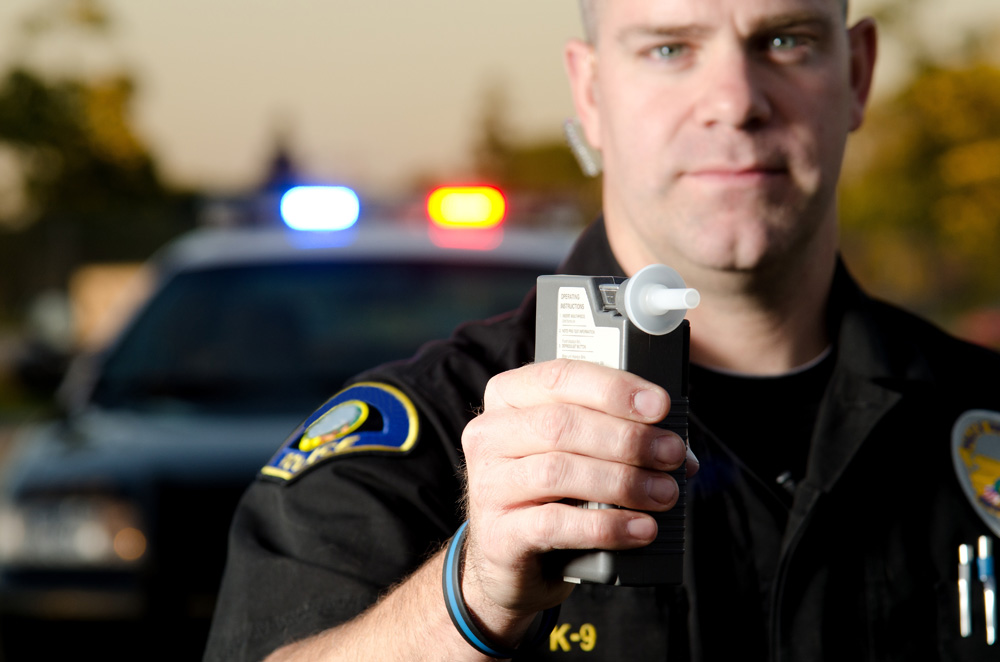 Across the United States, there are implied consent laws that pertain to all drivers who possess a driver’s license. These laws state (with some mild differences across the states), that if a person is suspected of driving under the influence of alcohol or drugs, he or she will be required to submit to a chemical sobriety test or face immediate administrative consequences. The administrative consequences under the Implied Consent laws vary from state to state, but in Missouri, your driving privilege will be revoked for one year. This is known as a “Chemical Revocation”. If, after the refusal of a chemical test you are found guilty of a DWI in Missouri, you will face additional consequences and penalties.

Read on to learn more about Implied Consent Laws in Missouri, what is included under these driving laws, what is not and how our experienced team of DWI lawyers in Missouri can help you get out of trouble.

What Sobriety Tests Are Not Included Under Missouri’s Implied Consent Laws?

Field Sobriety Tests like the Horizontal Gaze Nystagmus Test, the Walk-and-Turn, and the One-Leg Stand test are not covered under the Implied Consent laws in Missouri. This means that refusing to submit to any of these tests (or any other physical tests the police officer requests) will not result in an administrative or criminal consequence. However, refusing to perform field sobriety tests, will pretty much guarantee that the police officer will request you submit to a chemical test. At this point, you should ask to speak with your attorney before answering any other questions.

What Tests Are Included Under Missouri’s Implied Consent Laws?

When a police officer pulls you over under suspicion of a DWI in Missouri, the officer will ask you to perform a series of field sobriety tests, “roadside Olympics”, and a chemical test such as submitting to a breathalyzer test. Missouri law deems implied consent for any person if they:

The breath chemical test is one of the only chemical tests that can, and often is, tested at the scene of the arrest. However, in some cases, the police officer will ask you to submit to a breathalyzer test after you have been arrested and taken down to the police station. The breathalyzer measures the blood alcohol content on a person’s breath. For persons over 21 years old, blowing a .08% or higher is considered a DWI. A person under 21 is considered to be driving while under the influence at .02% and commercial drivers are arrested for a DWI in Missouri at .04% BAC.

A urine test to measure the amount of alcohol or drugs in your system will be performed at the detention facility. Urine tests are usually only requested when the arresting officer believes that drugs may be involved with the DWI arrest or if you refused a breath chemical test. In this case, any amount of drugs in a person’s urine are admissible during court and the person will be charged with a DWI or DUID (Driving Under the Influence of Drugs) if alcohol is not also present.

If a police officer believes that drugs are in the driver’s system, they may use a mouth swab test to detect the alleged drugs. This is not a common chemical test, but it is used enough that it’s worth mentioning. Again, like a urine and blood chemical test in Missouri, a saliva test will most likely be performed at the detention facility.

Blood tests are another test that can be performed but are usually not except for exceptional reasons. For example, if the driver was in an accident where a fatality occurred due to the accident, the court may request a blood test. More often than not, a urine and/or breath test is all that is needed. It should be noted that a blood test cannot be refused if a warrant is issued by the court for a blood sample from the defendant.

While a person cannot be forced to take a chemical test (unless a warrant is issued by a judge), if a person refuses to submit to any of these chemical tests, with probable cause that he or she was driving under the influence in Missouri, license suspension and other penalties are almost guaranteed. Additionally, refusal to submit to a chemical test will remain on your record permanently.

Should You Consent To A Chemical Test If You Are Pulled Over For Driving Under The Influence?

If you are pulled over for suspicion of a DWI in Missouri and there is probable cause to suspect that you are indeed under the influence of alcohol or drugs, the first thing you need to do is contact your DWI attorney rather than refusing to submit to a test. At least until your Missouri DWI attorney has advised you on the best course of action.

Now, asking to speak with an attorney rather than submit to a chemical test, will mean that you need to wait for legal advice from your DWI attorney at the detention facility or police station.

Know this, that asking for your attorney does not mean or imply that you are guilty of anything. On the other hand, refusing to submit to a chemical test can have administrative consequences (losing your license) regardless of the outcome of your criminal DWI case.

For a free and confidential consultation, contact the DWI attorneys at DWI Springfield today.