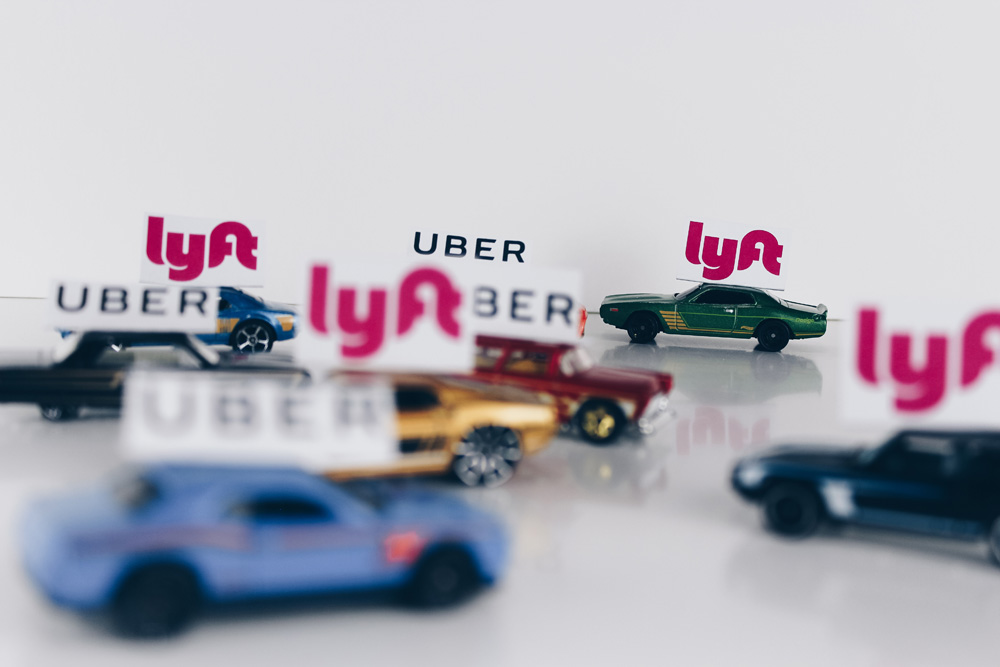 Unfortunately, Uber is not the end of DUIs, but it’s a great starting point.

Research on this particular query is cloudy at best. The research that has been done has only been taken in major cities and doesn’t show the other potential factors that could affect the decrease of DUI’s such as increase in  population, economy or even bar scene. With a multitude of elements to discern from, the research on this topic is nearly impossible to gather in a clean and concise manner.

This Article from the Verge, demonstrates how murky this data can get

“Researchers from the Perelman School of Medicine at the University of Pennsylvania took the unique approach of looking at the specific effects of ride-hailing within specific cities, rather than averaging data across multiple cities….The team delved into whether ride-hailing affected crash rates in four cities: Las Vegas, Portland, Ore., Reno, Nev., and San Antonio, Texas — American cities in which Uber, the nation’s largest ride-sharing company, launched, ceased, then resumed operations. And the results were mixed. Crashes involving alcohol decreased as Uber resumed services in Portland and San Antonio, but not Reno. And in no case did Uber’s resumption of service result in fewer total injury crashes or serious crashes overall.”

Add this research to the company’s own findings and it can start to get pretty confusing. Even with the rise in popularity of Uber, there is still no conclusive evidence to support a significant decrease in DUIs.

Why Ubers Are So Popular

Uber’s are a drunk person’s best friend. Not only can you quickly access the app from your phone to “hail” an Uber ride, but it also negates the need for you to try and tell your driver where you are and where you need to go. Uber also allows you to see the price before you get in the car and also to see the ratings and reviews that have been left for your driver.

The caveat here is that most people who are looking for a ride home, are already the people that would have chosen to take a taxi or get a ride from a friend. With rides from Uber being only slightly cheaper than their predecessor, people that don’t take taxis usually won’t get an Uber either.

Unless the company begins to offer rides that are either free or severely discounted, the number of DUI’s will most likely remain relatively the same.

Uber is an important alternative to the taxi cab and we believe that it can help people who have been drinking get to where they need to go safely. However, if you do find yourself the position of being charged with a DUI, DWI Springfield is here to help.