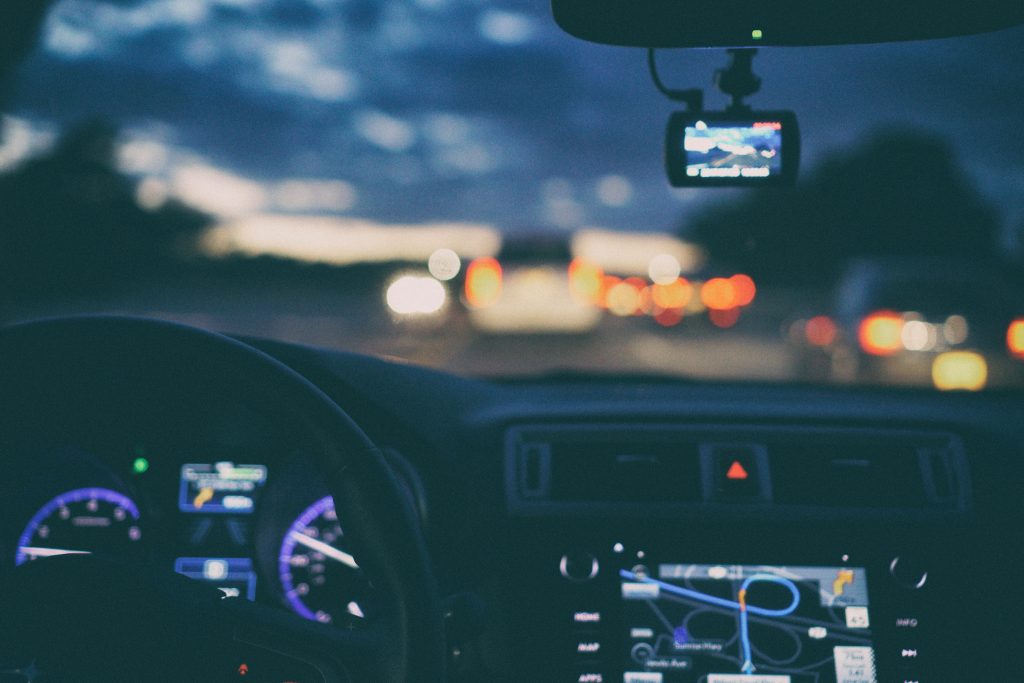 For your fifth anniversary, you and your wife want to visit Montreal, Canada, except there’s a catch–you have a DUI/DWI on your record. And while many people know that a DUI will stay on your record, limiting your job opportunities, the possibility of owning a home, and raising your insurance premiums, few people realize that a DUI also impacts where you can travel to in the world.

Today on the blog, we’ll go over how a DUI affects where you travel to along with, where you can and can’t visit if you’ve been convicted of driving while intoxicated in Springfield.

How Being Charged with a DWI in Springfield Relates to Travel 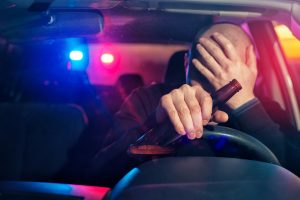 Some countries consider a DUI conviction to be a criminal offense, such as Canada, and may restrict your passage into their country. Additionally, as Avvo points out, if you are denied access to a country, other people that are with you, especially immediate family members, can also be denied access to enter into a country. There are ways to get around this, but you will usually be required to pay some sort of fine or waiver, purchase a permit, or wait a certain amount of time. If you’ve already been convicted of a DUI, you do have the option to expunge one DUI from your record in Missouri after a ten year waiting period*. However, the best course of action is to avoid getting the DUI altogether by hiring an experienced DWI attorney in Springfield to represent you in court. 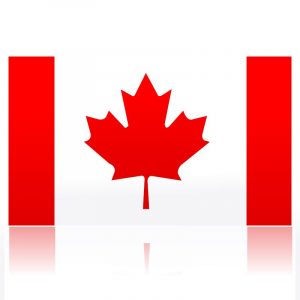 Canada is one of the most difficult countries to enter if you’ve had a DUI conviction on your record within the last ten years. Unless you take specific steps, you will be denied entrance into Canada. As USA Today states, there are ways around it:

Those convicted with a DUI who didn’t serve jail time and who have an otherwise clean criminal history have the best chance of skirting Canada’s travel bar, though it costs a $200 fine. It’s also possible to apply for criminal rehabilitation starting five years after the original conviction, which can renew eligibility for entry into Canada.

Additionally, if convicted of a DUI, you can enter Canada freely after ten years as long as there are no other criminal charges on your record.

Much like Canada, persons with a DUI conviction within the last ten years will be denied entry into Mexico. However, Mexico is slightly more lax with entering their country than Canada concerning DUIs, especially if they were misdemeanor charges. To find out if you will be able to enter Mexico with your DUI, you can contact the nearest Mexican Consulate for advice.

In order to travel to Australia, US citizens must obtain an electronic visa. The application for this visa requires that a person pass a character test, meaning the applicant has no substantial criminal record, no convictions, and is not associated with anyone involved in criminal conduct. As Matador Network states, if you have a history of criminal misconduct, Australia can permanently prevent you from entering the country.

Don’t let one mistake ruin your chance to travel, call the law office of DWI Springfield, to learn about what options legal options are available for you. We can assist with legal aid in matters such as DUI expungement or legal representation to halt a Springfield DWI charge from happening.

*There are some restrictions and additional requirements must be made in order to have a DUI expunged. You can find out more information about the expungement process here.