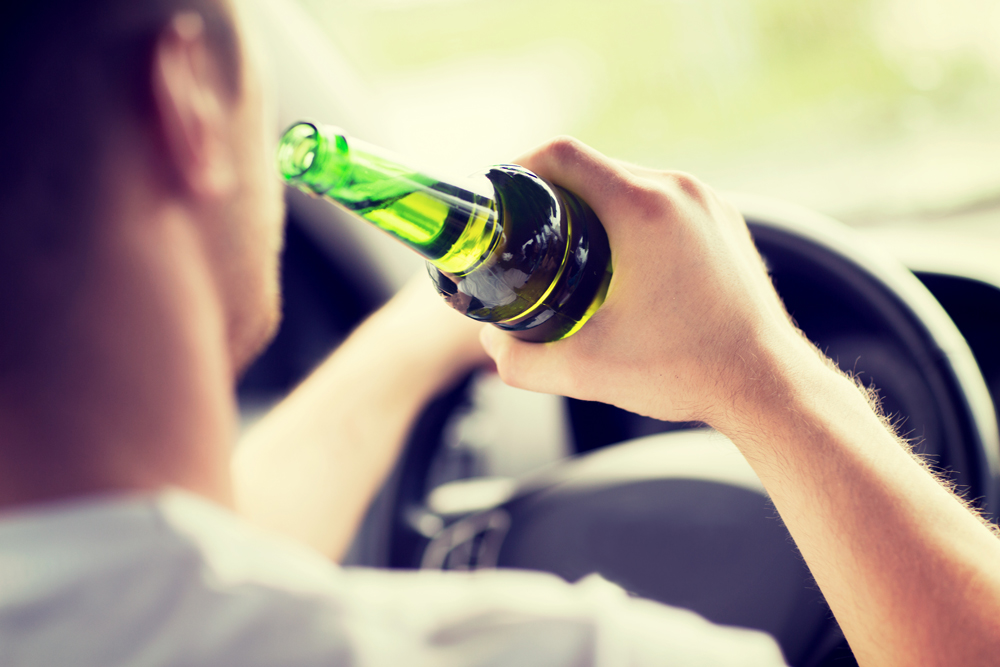 Why Is Driving While Intoxicated illegal? 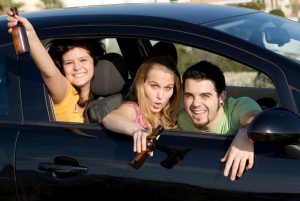 Driving while intoxicated occurs when the driver’s ability to operate the vehicle is impaired due to alcohol consumption or drug use. Individuals are curious as to why driving under the influence is illegal, because some individuals feel that they can drive in a safe manner even while under the influence.

What Is Considered Driving While Intoxicated?

Driving while intoxicated comes in multiple forms. This occurs when a person is under the influence of alcohol or drugs (recreational drugs or pharmaceuticals) that impair motor function.

Specifically, driving under the influence concerning alcohol varies from state to state. Usually, there are blood alcohol limits that determine whether you are intoxicated or not. For example, in Missouri, “a DWI is defined as driving with a blood alcohol concentration (BAC) of:0.08% or more. 0.04% or more in a commercial vehicle. 0.02% or more, if you are a minor.” The example shows that there is a limit for driving as an adult that allows you to be more intoxicated than a commercial truck driving and still be in the legal limit.

As you can see, driving while intoxicated has many variables depending on the state, age of the person intoxicated, and vehicle being driven. The blood alcohol levels are determined by using a breathalyzer or taking blood samples. A person can still be considered intoxicated, but under the legally set limit aren’t. It is important to note that driving under the influence has a deeper meaning than taken at face value. Each states set limit will determine whether the person is actually driving while intoxicated.

What Are The Penalties For A DWI in Missouri?

Penalties across the United States for DUIs or DWIs are pretty steep. Since drunk driving accounts for one death every 50 minutes each day, it makes sense while legislation trends are moving towards increased penalties for drunk drivers. If you’ve been arrested for a DWI in Missouri, the penalties you face may look similar to those listed below. However, each case varies based on the circumstances surrounding the case and the individual.

What Does Aggravated Driving While Intoxicated mean?

Having a Blood Alcohol Concentration at the legal limit of .08% or above is considered excessive BAC. Missouri also has certain restriction on drivers under the age of 21 and commercial vehicle drivers:

The situations when aggravated driving while intoxicated occurs usually involves a complete disregard of the law. This is one reason that severe punishments are attached, because each situation shows recklessness or a complete lack of concern for actions of the intoxicated. In many states, the charge is considered a felony and not a misdemeanor.

The Long Term Effects of a DWI Conviction 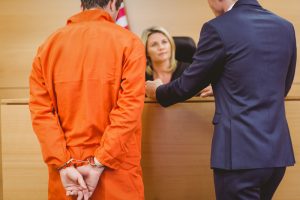 Being convicted of a DWI not only affects you during the trial and sentencing portion of your conviction, but it also has some heavy repercussions afterwards.

Once you have been convicted of Driving While Intoxicated and regained your driving privileges you will most likely need SR-22 insurance, which automatically doubles or even triples your insurance premiums.

Also, if this was your second or third conviction, in the state of Missouri you will be court ordered to have an IID installed in your vehicle for at least six months. This requires you to blow into a device before your vehicle can even be turned on. You are also required to pay for the device and installation and any other monthly fees that may be required for ongoing monitoring.

Bottom line, being convicted of a DWI in Missouri is a time consuming and expensive process that can affect the rest of your life. If you’ve been convicted of a DWI or DUI, you need to speak to a private attorney who specializes in DWI cases. A knowledgeable and local lawyer is in your will be your best defense. They can assist you in understanding Missouri DWI laws, help you to mitigate a plea bargain, and any other advice or assistance you may need through the entire process both during and after your trial.

Call us today to set up your free consultation.