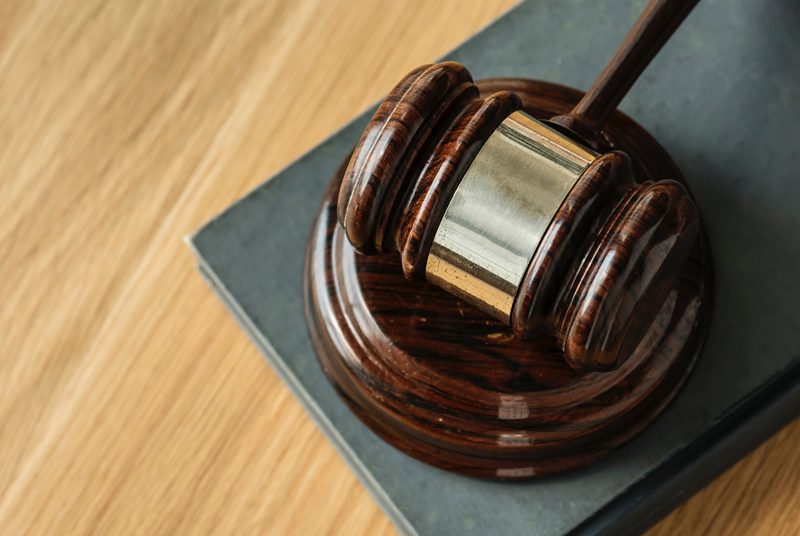 How can a DWI attorney in Springfield help you fight DWI charges?

Panic and worry can arise after you have been driving after a few drinks and you see police lights behind you. Then you are arrested not knowing what to do and whether you will have a hefty fine to pay. This can cause a lot of stress and worry. Knowing that there may be defenses to a charge of DWI can offer some peace in a time of turmoil.

A Springfield DWI Attorney can assist you if charged with a DWI. There are many defenses that can be used to protect you against a DWI charge. These defenses come in many forms. Defenses can come from technical difficulty in using DWI equipment, affirmative defenses for driving intoxicated, or defenses based on how the officers conducted themselves after the arrest. A lot of these defenses are not known or fully understood by ordinary citizens.

Not being able to understand or even know about all the defenses that are capable of being brought forward, can bring about harsher punishments than are necessary. A Springfield DWI attorney can know where to look for defenses and when to use certain defenses in a case.

During the case, prosecution does not have to show that much evidence to get you charged with a DWI. The Missouri law only requires that the prosecution prove that a vehicle was being operated and that the vehicle was operated while the driver was under the influence of drugs or alcohol. This is why it is so important to bring defenses in a timely manner.

Even though defenses may not completely get you off the hook, they may at least lessen the sentence and penalties usually involved.

What are specific defense strategies to fight DWI charges in Missouri?

There are specific defenses and strategies that can be used. Once a Springfield DWI Attorney enters the case, you can then create a strategy as to which defense would be best for your case. It is important that all the steps to your arrest and being pulled over are explained to an attorney.

This is important due to the fact that the defenses arise many times out of officers failing to follow procedure correctly in arresting, interrogating, or equipment failures.

Defenses that stem from operating the vehicle

In order to be charged with a DWI, you must actually be operating a vehicle. If you are not operating a vehicle, such as sitting or sleeping in a car, then the prosecution will not have a leg to stand on. This is why small details will turn a whole case in the legal system. A Springfield DWI attorney understands that small details determine cases, and they can use this strategy as a defense if it applies.

Defenses that come during and after you are arrested

There are numerous ways defenses arise from officers acting incorrectly in the process of arresting or after the arrest. Defenses can arise from any of the following violations, which Springfield DWI Attorneys understand:

These are just a few of the defenses that may arise after you are pulled over for a DWI charge. We will take a more in depth look into some of these defenses so that it is clear why they are used.

Officers have to have certain information before they can pull a vehicle over. This is known as probable cause. Probable cause can come from the officer seeing a bottle in the vehicle, swerving, or other suspicious activity while operating the vehicle that leads the officer to believe that the driver is intoxicated. It does not take much for officers to have probable cause to pull you over.

There have been many cases in many courts explaining that a simple traffic violation, such as not using a turn signal, will be sufficient to establish probable cause. However, if the officer pulls you over without having probable cause, then a good defense will exist for your case. Establishing that the officer did not have probable cause may be difficult, but it is possible. A Springfield DWI Attorney will be able to gather enough evidence to show whether probable cause was present in either pulling the car over or the arrest.

Another important defense arises after you have been arrested for a DWI. Once you are in custody it is mandatory that officers give you your Miranda warnings. If the officer fails to give you these Miranda warnings, then any information received from interrogation without the warnings may not be admissible. The sequence of the warnings and interrogation are important in whether information gained is admissible. 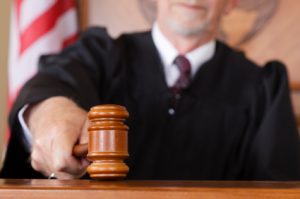 There are a lot of procedures that must be followed in order for evidence to be admitted into court. This is where a Springfield DWI Attorney can help. The other side may seek this inappropriate communication to get you charged without having to deal with the hassle of a trial. That is why it is so important to find firms like DWI Springfield to search out these defenses that may be buried in the mountain of procedure. A Springfield DWI Attorney would understand how to approach the situation and give you the best advice available.

There are some other defenses that have not been discussed, such as technical difficulties with the breathalyzer. A Springfield DWI Attorney will be able to obtain evidence to verify whether there were any technical difficulties in determining the blood alcohol content level of an individual. A great defense in a DWI case is when the equipment is faulty due to the fact that the readings cannot be trusted or deemed accurate.

Using a Springfield DWI Attorney from DWI Springfield could pay dividends. They understand you and your situation. Having an experienced attorney that knows and understands their clients can be essential to getting you off or receiving a lesser penalty. Everyone has the right to a defense, whether or not you were intoxicated when pulled over. Having an attorney that understands the common defenses that are used could save you a lot of time and money. Also, just having that experience and someone trying to help you will give you comfort that is usually not found while trekking through the arduous legal system.

If you want additional information or require an attorney, contact DWI Springfield

Photo by rawpixel on Unsplash