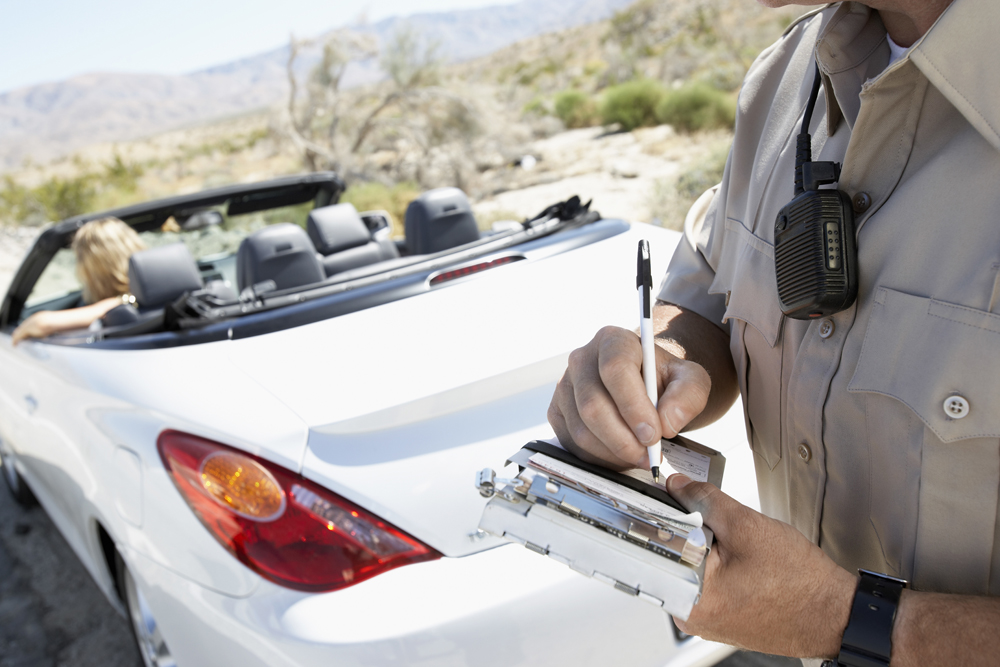 Having your license suspended or revoked can make it that much more difficult to get from point A to point B. Not being able to drive usually makes people feel trapped and frustrated, especially if they are used to driving daily (which most of us are). Whether your license was suspended for driving under the influence in Springfield, MO, another driving infraction, or even falling behind on your child support payments you need to understand your rights. Getting caught driving on a suspended or revoked license has its consequences, all of which can be handled with the help of an experienced DUI attorney.

In this article, we’ll take a look at what both a suspended and revoked license means, and what happens if you are caught driving on a suspended license in Springfield, MO.

If you are currently facing charges for driving on a suspended license as a result of driving under the influence in Springfield, MO call DWI Springfield today. Our attorneys can help you fight the allegations against you so that you can return to your normal daily life. 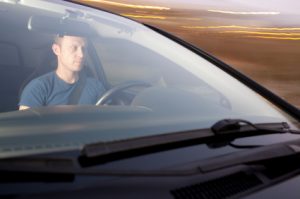 Getting your license suspended in Missouri means that your driving privileges as stated by your license will be interrupted or unable to be used for a set amount of time. Licenses can be suspended for several reasons in Missouri, which include but are not limited to:

When your license is suspended this means you are not able to drive unless you receive a Limited Driving Privilege (LDP) or for some people (those who have charges for driving under the influence in Springfield) they may be able to have driving privileges if they outfit their vehicle with an Ignition Interlock Device (IID).

The length of time your license is suspended depends on the reason for your license being suspended and whether or not this is your first, second or third crime. License suspensions can range from 30 days to 36 months after which your license will then be revoked.

In order to get your license reinstated you will need to :

Driving on a Suspended or Revoked License

Get The Help You Need 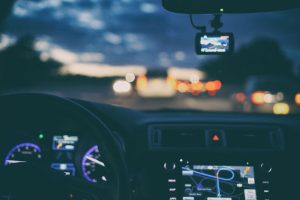 If you were caught driving while on a suspended or revoked license, especially if you are suspected to be under the influence at the time, we can help. We understand that people make mistakes. When our licenses are suspended or revoked for whatever reason, this can make us feel trapped. Being convicted of driving with a suspended license will only extend and aggravate this feeling. Let us help you fight these charges so that you can return to driving legally as soon as possible. We can help to reduce the penalties along with potentially, gaining you access to a Limited Driving Privilege during this time. Additionally, if you have been convicted of a DUI in Springfield, MO and had your license suspended or revoked, we can provide you with legal advice in order to reduce the length of time or reduce the terms of your license suspension. Call DWI Springfield today, to schedule a free initial consultation to determine the best course of action for the charges against you.