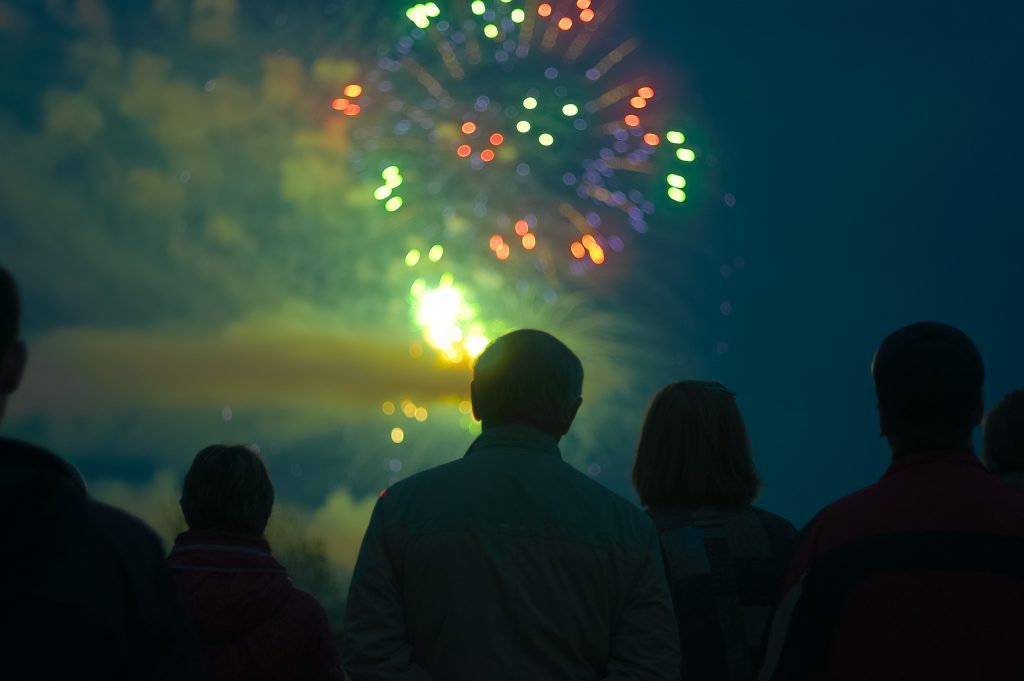 If the fourth of July could be described by smell, it would probably include notes of black powder, fused with the aroma of barbecued vittles and highlighted by a freshly opened can of beer.

To celebrate the anniversary of our country adopting the Declaration of Independence, many Americans enjoy letting loose and relaxing with family and friends. During this celebration of our Nation’s independence, citizens have been known to get a bit rowdy, namely drinking too much and lighting a ton of fireworks. When this happens, the odds of an intoxicated person driving a vehicle go up. Way up. Getting a DUI ticket on the Fourth of July or that weekend is no way to celebrate Independence Day. However, it happens more than you think, and we have the statistics to prove it. Don’t get yourself in a “pickle” this year where you’ll need Springfield DUI representation to get you out of a DUI or DWI charge in Missouri when you should be lighting sparklers.

Below you’ll find out just how deadly this time of year can get due to intoxicated drivers and what you can do it avoid it. If you are already facing a DUI charge and need a strong DUI defense in Springfield, contact DWI Springfield today. We will fight aggressively for your rights. 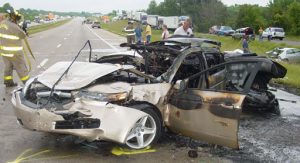 It’s no secret that Americans love to celebrate Independence Day, and we like to do it up BIG. But some of our over-the-top festivities can lead to dangerous and even deadly outcomes. In addition to watching out for alcohol and food poisoning, this time of the year (June 30 – June 5) is statistically one of the deadliest alcohol-related driving holidays. One of the reasons these numbers get so high is because many people are traveling out of town to celebrate. It’s estimated that over 34 million Americans will take to the road during this weekend, this factor alone increases the chance for more accidents across America’s highways. Pair this with the excessive drinking that commonly takes place, and you have a recipe for disaster. (This influx of alcohol is what drives the need for a strong DUI defense in Springfield during July 4th).

Let’s look at the numbers according to the latest statistics from this article:

To avoid becoming part of the above statistics, it takes more than just abstaining from drinking alcohol. Find out below how you can avoid causing or being part of this fatal holiday epidemic.

Tips For Staying Safe This Fourth of July

Our Springfield DUI defense team hopes that the following advice will help you to avoid being involved in an alcohol-related accident this year and for the years to come.

Party With A Plan

Choose a designated driver (DD) or be the DD yourself if you plan on going out this year where there will be adult beverages. The DD’s responsibility is to be 100% sober for the entire night until he or she and the other members are home safe. If this is too much responsibility, be prepared with a back-up plan. Potential back up plans include getting a cab, Uber, or Lyft driver to take you and your friends home or staying at the party you are attending. A good rule of thumb is to ask the host if it’s ok if you happen to “kick a few too many back” that you can stay at their place.

Be a Conscientious Host

If you’re hosting a party this year for the 4th of July you want to throw a party that’s filled with good food and lots of fun. Most importantly, you need to throw a safe party. If you’re throwing a BYOB party, make sure to be stocked with lots of food that can absorb the alcohol consumption. If you are supplying drinks and food, avoid serving too much alcohol, one to two drinks per guest is just enough to keep the party from getting too out of hand. Additionally, make sure people get home safe and don’t get in vehicles with intoxicated drivers. As a host, you may be liable for the actions of others that leave your party inebriated.

During the later parts of the night until the wee hours of the morning are when people are prone to get in the most alcohol-related accidents. Even if you’ve done everything right, you may be on the road with people who have chosen to drive while intoxicated. A few ways to avoid this is by either staying home or driving during periods of less traffic and not late at night. Check traffic reports in your area to get a general idea of when the slowest times to drive in your city are. It will most likely be constantly busy this weekend, so if you can, stay close to home.

Happy 4th of July! Have Fun and Stay Safe This Year!